Click on photos to enlarge - a far superior rendition

Many Australians would find it surprising perhaps to discover that an Anzac Day Service has taken place here in Warsaw for some years. To commemorate the 100th anniversary of the landing, the Embassies of New Zealand and Australia, with support from the Warsaw Garrison, held a Service of Remembrance at 1145 hours on Saturday 25 April 2015 at the Tomb of Unknown Soldier, Pl. Piłsudskiego in Warsaw.

I have always felt that the broad notion of 'allies betrayed' has bound Poles, Australians and New Zealanders together in spirit however complex and many-sided the actual historical truth. The three nationalities, allies in war but apparently so different, share a love of risk, a healthy disdain for authority, a sense of comradeship and committed emotional sentiment in many campaigns of war which required formidable heroism against impossible odds. In fact during World War II Poles, Australians and New Zealanders fought side by side at the appalling Battle of Monte Cassino. The Polish Independent Carpathian Rifle Brigade fought alongside Australian troops at the Siege of Tobruk. One surviving members of the Brigade took part in this year's special 100th Anniversary ceremony. We even had a military band this year! 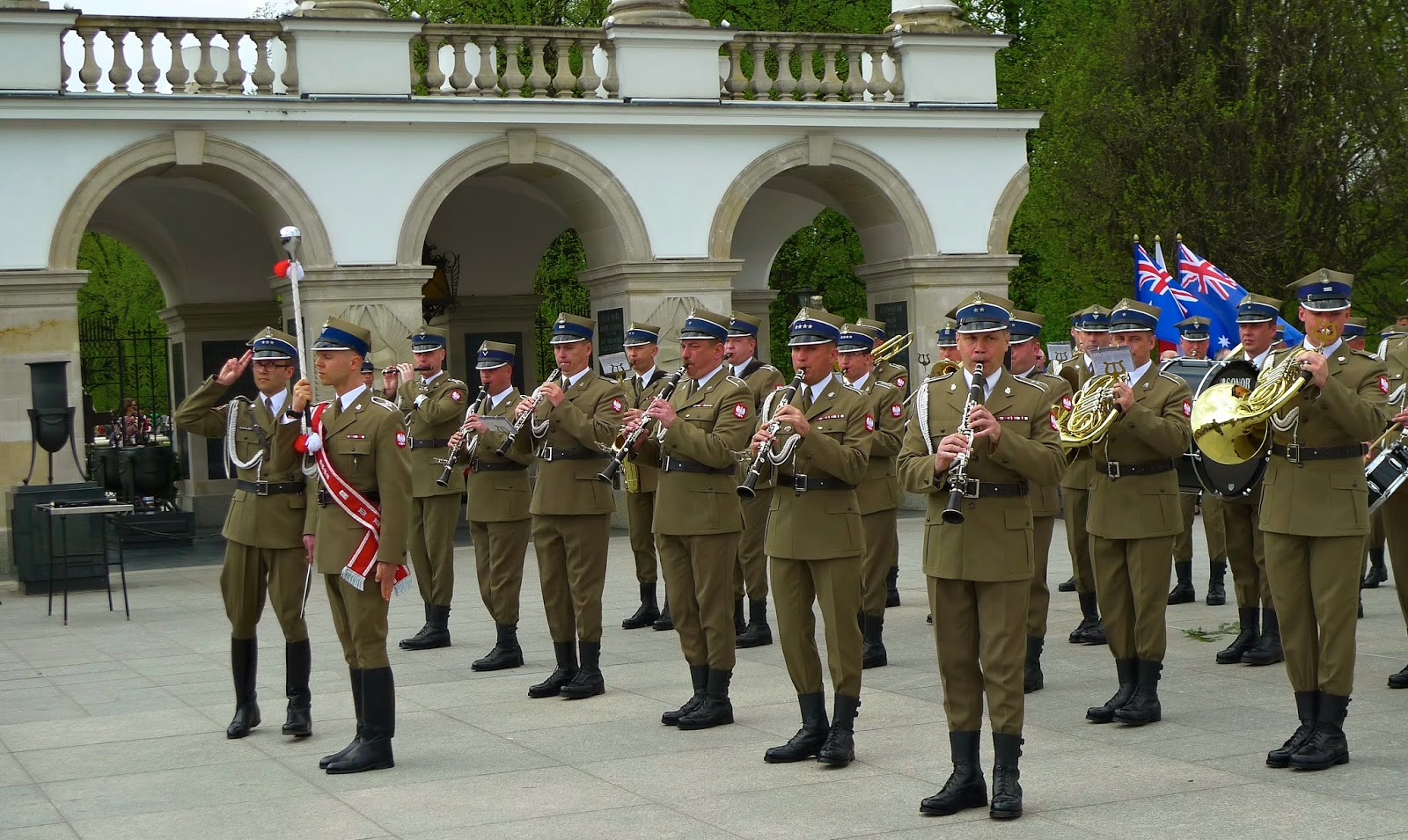 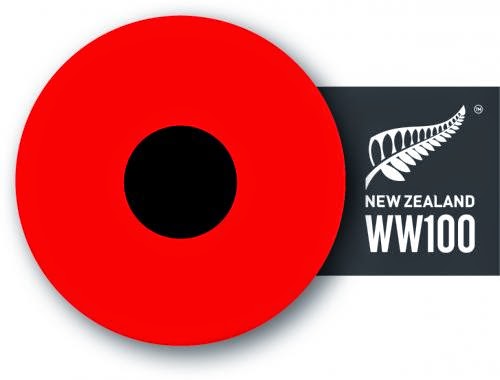 Here are some photographs of the ceremony. 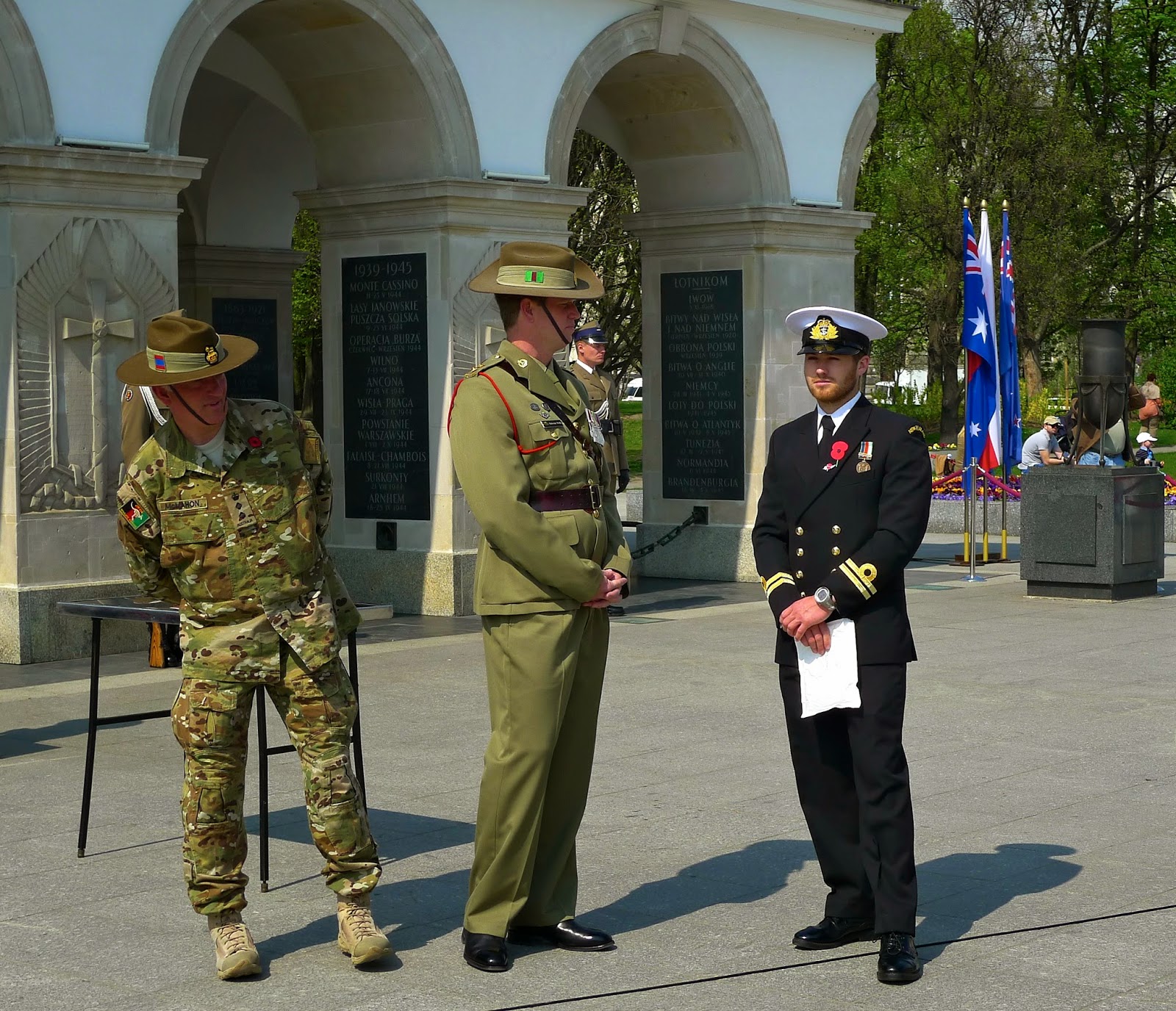 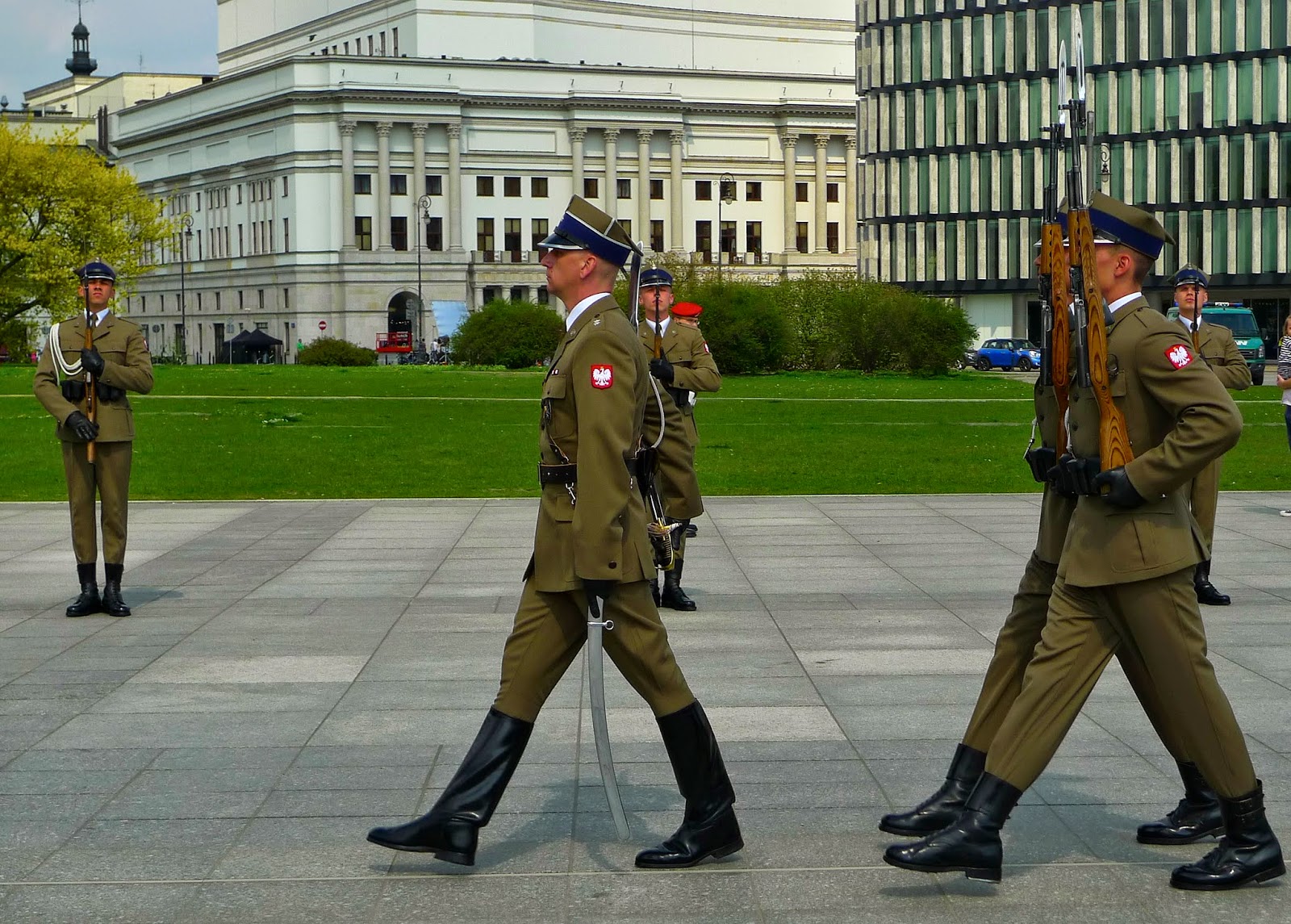 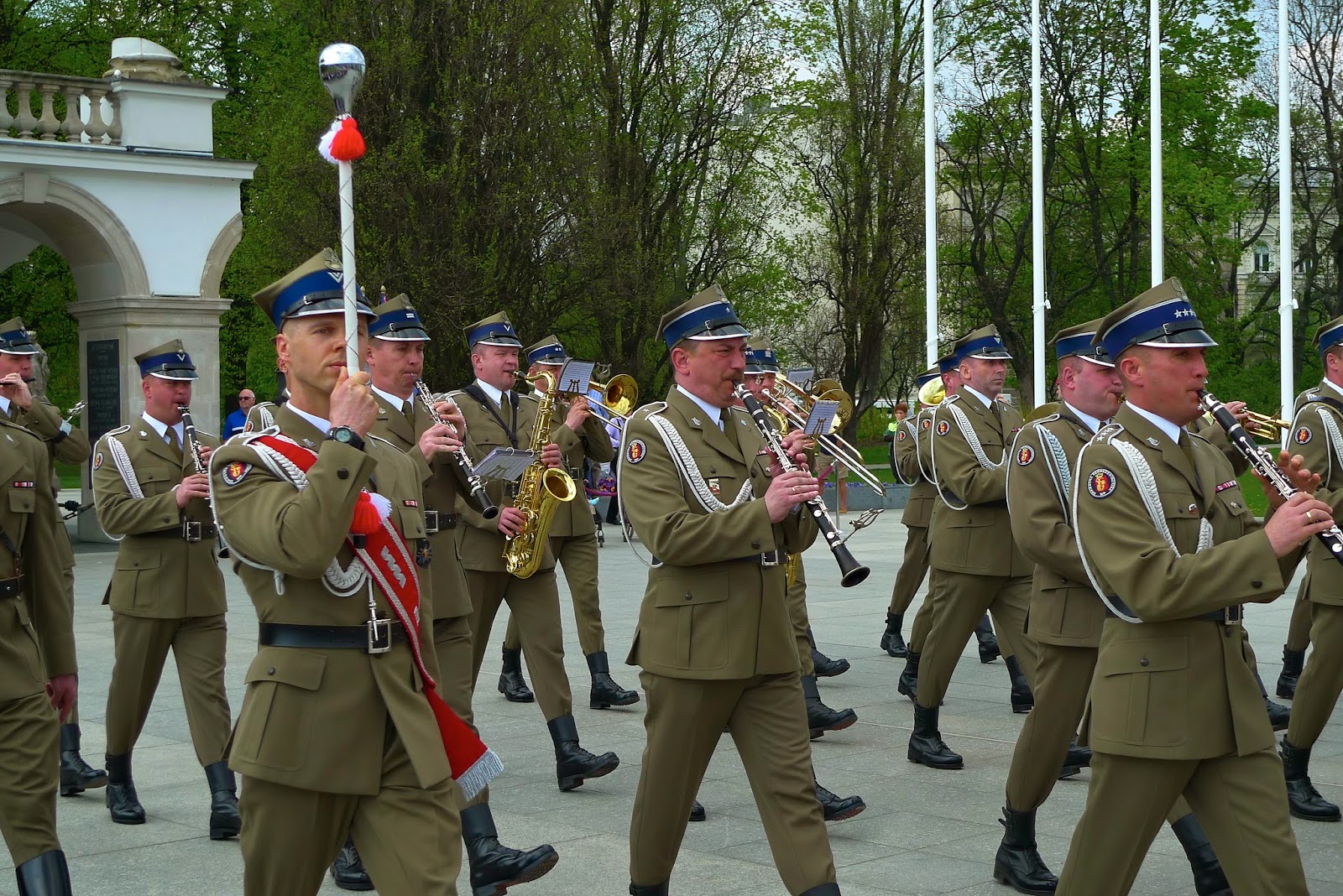