Showing posts from October, 2012
Show All

The South Pacific comes to Warsaw 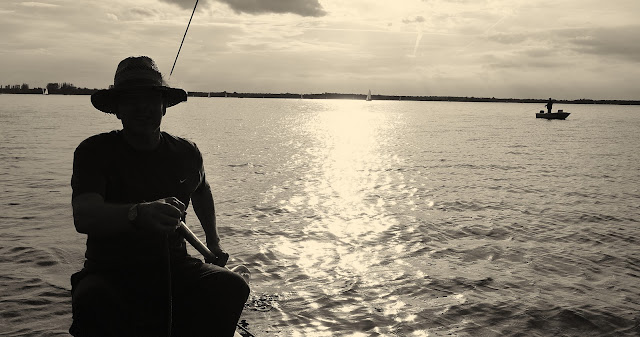 Click on photographs to enlarge - far superior  ﻿﻿﻿﻿ Sailing in a Melanesian proa o n Lake Zegrzyński near Warsaw, Poland   I have often thought I could write another book simply exploring the exotic correspondence I have received over the last few years concerning my book on the island provinces of Papua New Guinea called  Beyond the Coral Sea : Travels in the Old Empires of the South-West Pacific. ﻿﻿ I had a number of rather primitive hand-written letters from a lady who had been possessed by 'a bird of prey' - a spirit possession facilitated by a malicious relative. She would awake each morning with deep scratches all over her body, her sleep disturbed by the fluttering of wings. Did I know a 'witch doctor' in Papua New Guinea who could arrange an exorcism by email? I referred her to sorcerer I know in Port Moresby who managed to extort some money but failed miserably to exorcise the spirit of the bird  by electronic means. Correspondence cease
Read more
More posts