Showing posts from November, 2020
Show All

Composer Abuse - Truth Decay in the Life of Fryderyk Chopin 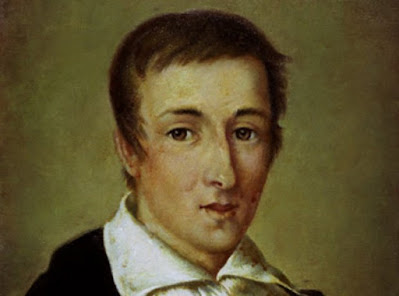 Composer Abuse   Truth Decay in the Life of Fryderyk Chopin The Young Chopin (1810-1849) The recent, tendentious article entitled  'Chopin's interest in men airbrushed from history, programme claims' that appeared in The Guardian newspaper (Philip Oltermann and Shaun Walker, Wednesday 25 Nov 2020) clearly has an agenda that possesses only a passing relationship to serious music and more pointedly, sexual orientation in its depiction of the life of the Polish composer Fryderyk Chopin. Subtitle:  Journalist says he has found overt homoeroticism in Polish composer’s letters.  What is interesting is the fact that the Swiss public broadcaster SRF’s arts channel decided that this old 'sensationalist' chestnut was an important enough 'revelation' to have made a long programme entitled Chopin's Men concerning the issue. That his true sexual proclivities have been  'airbrushed from history' could only be seriously considered as 'Stop Press News'
1 comment
Read more
More posts