A Thoughtful Day in Warsaw after two Weeks of Glorious Music 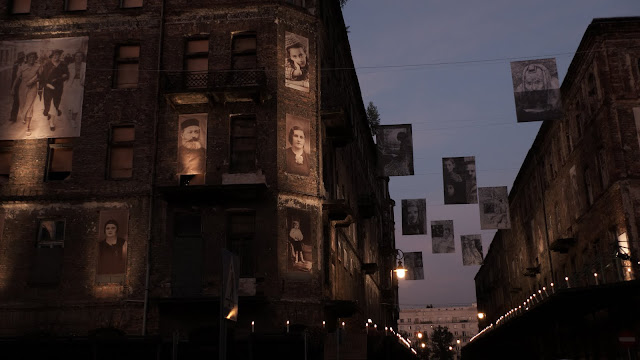 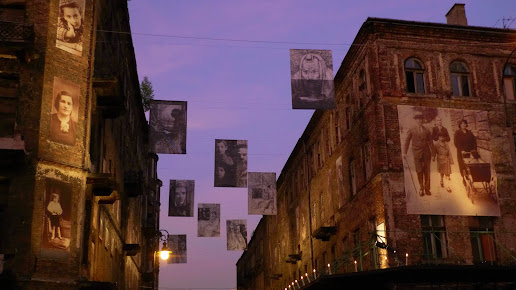 It was the 5th Chopin i jego Europa (Chopin and his Europe) Festival - an annual event and a sign of how the capital has at last begun to attract some of the finest musicians on the planet. Now all the city needs is a proper modern concert hall and a more productive attitude and responsible financial support for the many fine and neglected home-grown Polish rather than foreign musicians.
In the festival I listened to the fine pianism of Martha Argerich, Garrick Ohlsson, Emanuel Ax, Alexander Melnikov, Nikolai Lugansky, Janusz Olejniczak, and the Japanese prodigy Aimi Kobayashi. The fortepiano virtuoso Andreas Staier and the tenor Christoph Pregardien gave a sublime and unforgettable performance of Schubert's Winterreise. The conductors Frans Bruggen and Philippe Herreweghe were presiding over Concerto Koln, Sinfonia Varsovia and and The Orchestra of the 18th Century.
There is a deeply moving Isaac Bashevis Singer Jewish Festival running in Warsaw just now in the famous Jewish remnant Prozna Street. There is a modest renaissance and regeneration of Jewish cultural life in Poland, but tender shoots as yet. I leave you with a photograph I took of that street on September 1. The final night of the festival ended with a concert on stage. It was absolutely brilliant - humorous and professional in every respect with an accomplished and seamless musical score. Choreography, characterization, costuming all of Broadway standard. So much more entertaining than the classical music scene in Warsaw just now and I am deeply involved with that and the music of Chopin. The Jewish Theatre in Warsaw is always superb of course. I am slightly excluded as I am not fluent in the Polish language but Polish theatre in general is among the greatest in the world. No, I am not Jewish just amazed.