February 20, 2017
It may appear as if I am neglecting my internet journal and I suppose I must admit to this. There have been few outstanding concerts or opera in Warsaw since the Sokolov recital although many fascinating relays of concerts in Poland and elsewhere in Europe by the superb Polish classical station Dwojka (Radio 2 of Polish Radio). A description of this blog could be accurately described as 'the labours of an intermittent Hercules'. Reviews of concerts are not encouraged in Poland. A complete mystery....

Over recent weeks I have been rather preoccupied with my further attempt to master the fiendish Polish language through attendance at a course at Warsaw University.

Naturally the promotion of my most recent book in Australia has taken up a great deal of time.

'...this is better than most musical biographies. Moran's portrait of his sometimes enigmatic relative has immediacy and the images of Europe between the wars are vivid.'


You are able to hear and download the 20 minute interview if you wish using this link: 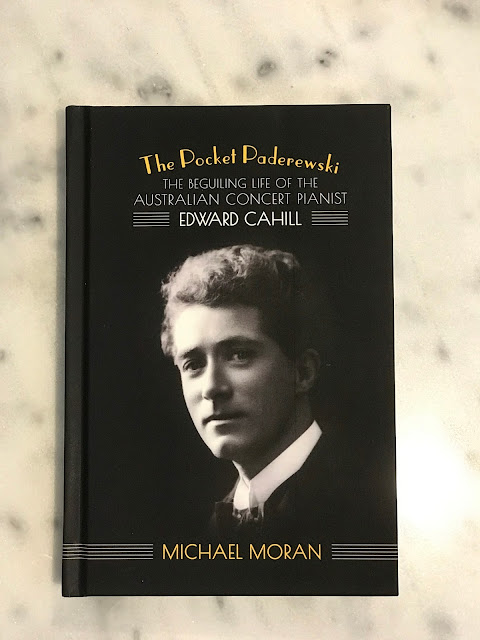 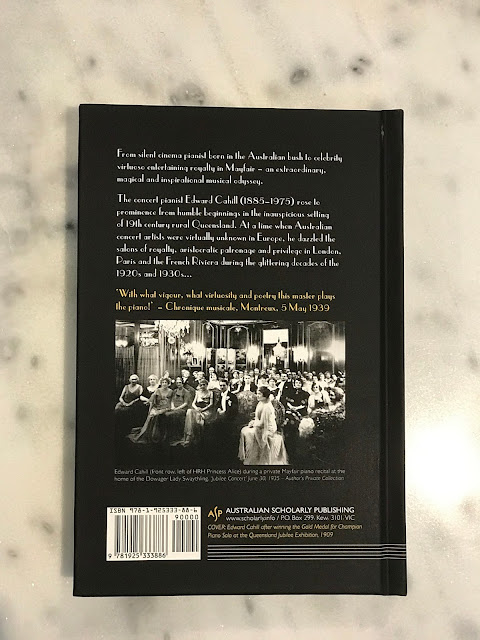 The book is available from Australian Scholarly Publishing

Dwojka (Radio 2, the classical and cultural national broadcaster in Poland) and the technicians there were very helpful in patching through the interview I recently gave with the excellent ABC RN presenter Michael Cathcart on his Books & Arts programme in Melbourne.

There is also a less obvious link in the book at the end of the contents page which allows the reader to preview or download free the recordings of Liszt and Chopin by Edward Cahill that miraculously survived his peripatetic lifestyle. 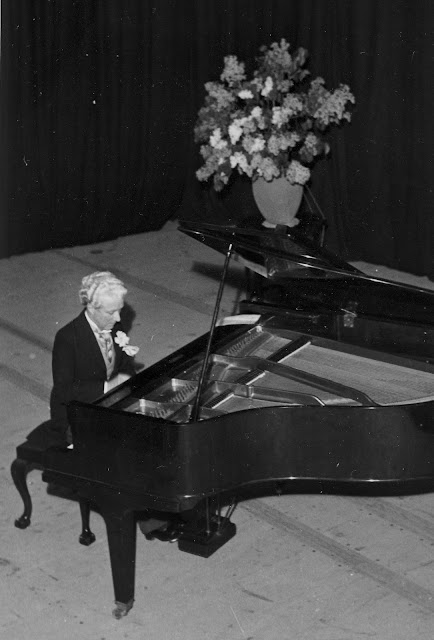 Also quite out of the blue I have been given an award by the University of Florida and the Eric Friedheim Foundation in the US. The ‘Distinguished Achievement Award for Travel Literature’ 2017. They are generously flying me from Warsaw to NYC then Orlando for the award ceremony at the end of April. I received this extraordinary news during the closing stages of the Paderewski Competition I was covering in Bydgoszcz. You could have knocked me over with a feather!