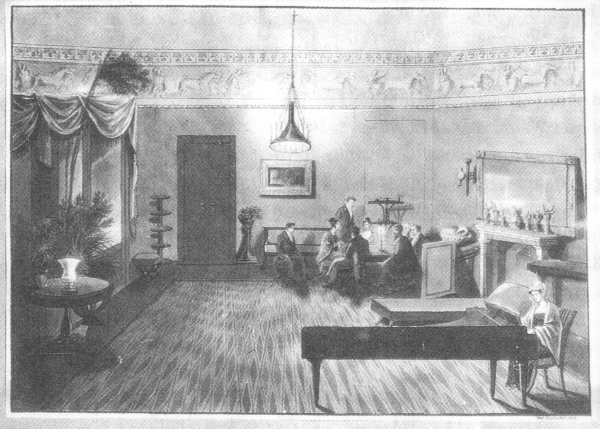 The Preliminary Round of the 18th Fryderyk Chopin International Piano Competition in Warsaw starts on Monday 12 to 23 July. Nearly 160 pianists from all over the world will compete in the Chamber Hall of the Polish National Philharmonic to win their place among the 80 participants of the Chopin Competition.

Audition Schedule for the Preliminary Round.

All the auditions will be streamed online in the Chopin Competition mobile app available from AppStore (iOS and Google Play Android), on the Chopin2020.pl website (Multimedia tab), on YouTube channel Chopin Institute, and on Smart TV app for Samsung television sets.

For unavoidable personal reasons I will not be reviewing pianists in this Preliminary Round of the Competition although I hope to do so in a detailed manner 2-23rd October 2021
To watch a Morning or Afternoon Session live or recorded rebroadcast, I recommend  choosing the relevant the Chopin Institute Youtube link
https://www.youtube.com/channel/UCSTXol20Q01Uj-U5Yp3IqFg
You may find it interesting to browse this National Chopin Institute news site
https://chopin2020.pl/en/news
Other online transmission information :
https://chopin2020.pl/en/news/article/54/join-us-for-the-transmissions-from-the-preliminary-round-of-the-18th-chopin-competition!

Twice postponed due to the pandemic, the Preliminary of the Chopin Competition was held from 12 to 23 July 2021 in the Chamber Hall of the Warsaw Philharmonic.

More than 500 pianists from all over the world applied to the musical tournament and submitted their recordings. Of their number, 164 were admitted to the Preliminary. Finally, 151 pianists have taken part in the Preliminary, and presented programmes specified in the Rules and Regulations of the Competition to the members of the jury and to the Warsaw audience.

The list of participants qualified by the Jury of the Preliminary:

The Polish Chopin Institute, organiser of the Chopin Competition, informs that this year’s preliminary has enjoyed record popularity among music lovers and web surfers. Despite the pandemic, the tickets to nearly all the auditions of the Preliminary sold out long ago, while the online transmissions boast more than 4 million views so far. People from all over the world have accompanied the contenders online, and have watched the videos for over 700,000 hours, which corresponds to nearly 80 years of continuous watching.

The official inauguration of the Chopin Competition is slated for 2 October and will take place at the Warsaw Philharmonic Hall. The auditions will commence on 3 and end on 20 October. The crowning of the event will be the Grand Awards Gala with a concert by the winners, which will take place on 21 October at the Teatr Wielki – Polish National Opera. The winner of the competition will receive the Gold Medal  and the First Prize of €40,000.