The passing of Nelson Freire, modest and refined titan of the piano, 1 November 2021, All Saints Day

The unexpected passing of Nelson Freire on November 1st, All Saints Day 2021, was deeply shocking for all who loved this immeasurably modest and refined titan of the piano.

Last night I listened to his 2017 recording of the Brahms Intermezzi which were profoundly and movingly affecting in the circumstances. This was especially true of that in A-major Op.118 No.2 Andante teneramente which had me in tears.

An intense and poignant musical farewell to life.

All I can do as a tribute is offer my reviews of his playing heard in Duszniki Zdroj and at the Warsaw Chopin i jego Europa Festival together with the intimate companion of his soul, Martha Argerich.

This filmed informal meeting between two close friends, Nelson Freire and Martha Argerich, is intensely moving in view of the terrible occurrence of his sudden death.

Nelson Freire was intuitively superb in Falla's Nights in the Gardens of Spain with a range of Latin colour, rhythm and timbre - supreme keyboard command that took my breath away. His recital on 26.08 was similarly impressive. Apart from the Brahms Capriccio in D minor, a group of deeply moving Intermezzi Op. 116 & 119 and the Ballade in G minor op. 118, the programme had a ravishingly performed piece of Granados entitled  Quejas o la Maja y el Ruisenor from Goyescas.
Oh that he had played the entire Granados cycle with such intuitive, idiomatic understanding!  A moment of brief enchantment.
Opening ceremony of laying of the flowers at the memorial to Chopin
Inaugural recital
Chopin's Manor, Friday 4 August 2017  20.00,  Nelson Freire
This recital was by an artist whose eminence requires scarcely any introduction.
Nelson Freire opened his recital with Bach. The Prelude in G minor for organ BMV 535 (arranged by Siloti). Many tears ago I used to play a small Willis organ in the Mission Chapel on a Pacific island. I have nearly always been unconvinced by the nature of such organ transcription for the piano. For me this performance was a revelation that changed by mind completely. Freire extracted an astonishing range of organ registers, textures, colour and legato playing from the piano. The bass notes were inescapably reminiscent of a 16' organ stop. Deeply satisfying.
Then a Busoni arrangement of the chorale 'Ich ruf zu Dir, Herr Jesus Christ' BMV 639. For me these intimate  Busoni arrangements of these innererly spiritual works of Bach are by far the most satisfying musically of his transcriptions for me, as opposed to the monumental productions most listeners associate with Busoni and Bach. To conclude the transcription group the always affecting, despite its familiarity, the Myra Hess arrangement of 'Jesus bleibet meine Freunde'  BMV 147. This piece has always had deep significance for Freire, who performed it often as an encore. He presented it as a true meditation with superb cantabile and glowing polyphonic lines. Truly wonderful that brought to my mind nostalgia for the older school of Bach on the piano, not dry and highly articulated, often lacking emotion, but here pedaled judiciously into the warm and healing humanity of Bach. 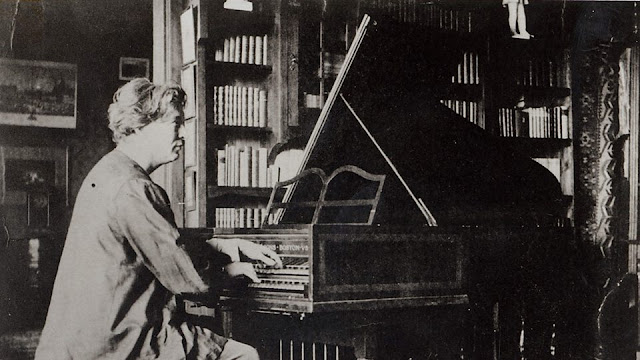 On this occasion in Warsaw I felt it as a tremendously authoritative performance of the Schumann Fantasy in C major which moved me deeply, especially in the final movement Langsam getragen. Durchweg leise zu halten. I had tears in my eyes as does Freire himself, admitted with he soft emollient voice in a frank, open sometimes amusing interview with the Polish Radio Two presenter Róża Światczyńska.
After the interval some Villa-Lobos Bachianas Brasilieras No.4  (1941) Preludio. This is one of nine pieces that the composer wanted to establish musical links between Brazilian music and Bach. Written originally for piano and orchestra, the connections with Bach and the beginning of Freire's progammme were immediately obvious - then the Brazilian additions. This was followed by 3 pieces from 'A prole do bebê' No. 1.  Character pieces depicting dolls.
Branquinha (A boneca de louça) a Little Light-skinned Girl (The Porcelain Doll)
A pobrezinha (A boneca de trapo) The Little Poor Girl (The Rag Doll)
Moreninha (A boneca de massa)/Little Dark-skinned Girl (The Papier-mâché Doll)
I was not very familiar with these pieces but his rendition seemed to me tremendously idiomatic and affecting. 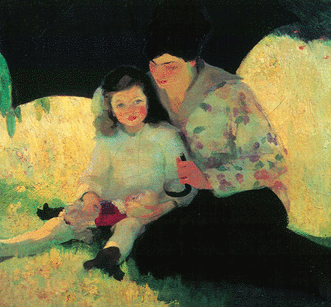 The encores were delightful. First a superb, poetic and deeply moving Chopin Mazurka (the sublime and deeply nostalgic work, replete with the pain of loss, Op. 17 No. 4). Fereira performed it with great rhythmical refinement (with echoes of South American dance rhythms) and emotional involvement. To conclude Grieg's Wedding Day at Troldhaugen performed with tremendous energy and panache. 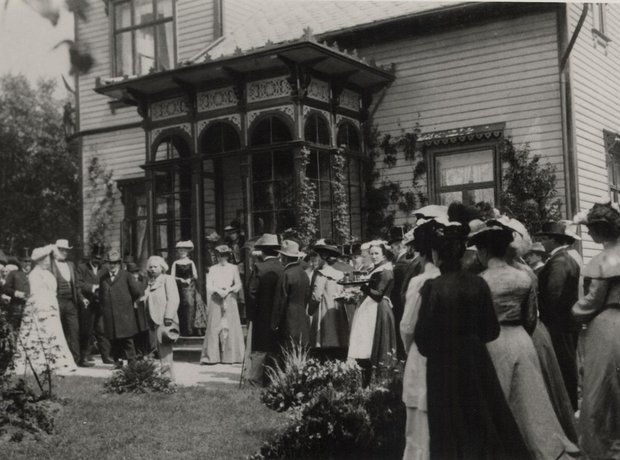 In 1885 the Grieg family went to live in Troldhaugen near Bergen. Grieg was to live there for some twenty years. Wedding Day at Troldhaugen from Lyric Pieces, was written to commemorate the silver wedding anniversary with his wife Nina.
*  *  *  *  *  *  *  *  *  *
XVI International Fryderyk Chopin Competition 2010
Nelson Freire was a member of the prestigious jury 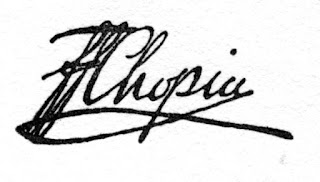 The following night (2 October 2010) Martha Argerich and Nelson Freire performed works for four hands and two pianos by Mozart, Liszt and Bartok. Martha Argerich is treated like a goddess here. Her intense musicality and fiery pianism/. Béla Bartók’s Sonata for two pianos and percussion. I could not see the reasoning behind the inclusion of this piece which makes rather ‘unfestive’ demands upon the audience. The concert reminded us that there is so much wonderful music written for four hands when the piano was a common domestic instrument, the creative centre of the home. Amateur music making and song were more common in the past than the rather than trivial computer games and television addiction of today. Such a loss of family pleasures but I will not go into that nostalgic area just now.
Day  2  Stage III  15 October 2010
So many in the audience wanted Ingolf Wunder to shine in 2005 and were bitterly disappointed at the jury's decision to exclude him from the finals. An even greater shout and cheering filled the hall on this the last performance of the day. He began with a scintillating style brillante account of the Rondo a la Mazur but for me it was not terribly 'Mazovian' but effective just the same.
The Bolero is one of my favourite Chopin pieces and it seems Wunder understood the Spanish origins of this dance well for as as soon as he began Nelson Freire and Martha Argerich began to bob about in unison and never stopped!
﻿