The remains of the 'Endeavour' have been identified and found but arguments continue .....

https://www.bbc.com/news/world-australia-60239753
I thought this account of my sailing on the replica of his vessel the Endeavour many years ago might be of interest. It is taken from the opening chapter of my book on the island provinces of Papua New Guinea entitled Beyond the Coral Sea : Travels in the Old Empires of the South-West Pacific (HarperCollins, London 2003). The book was short-listed for the Thomas Cook Travel Book Award. 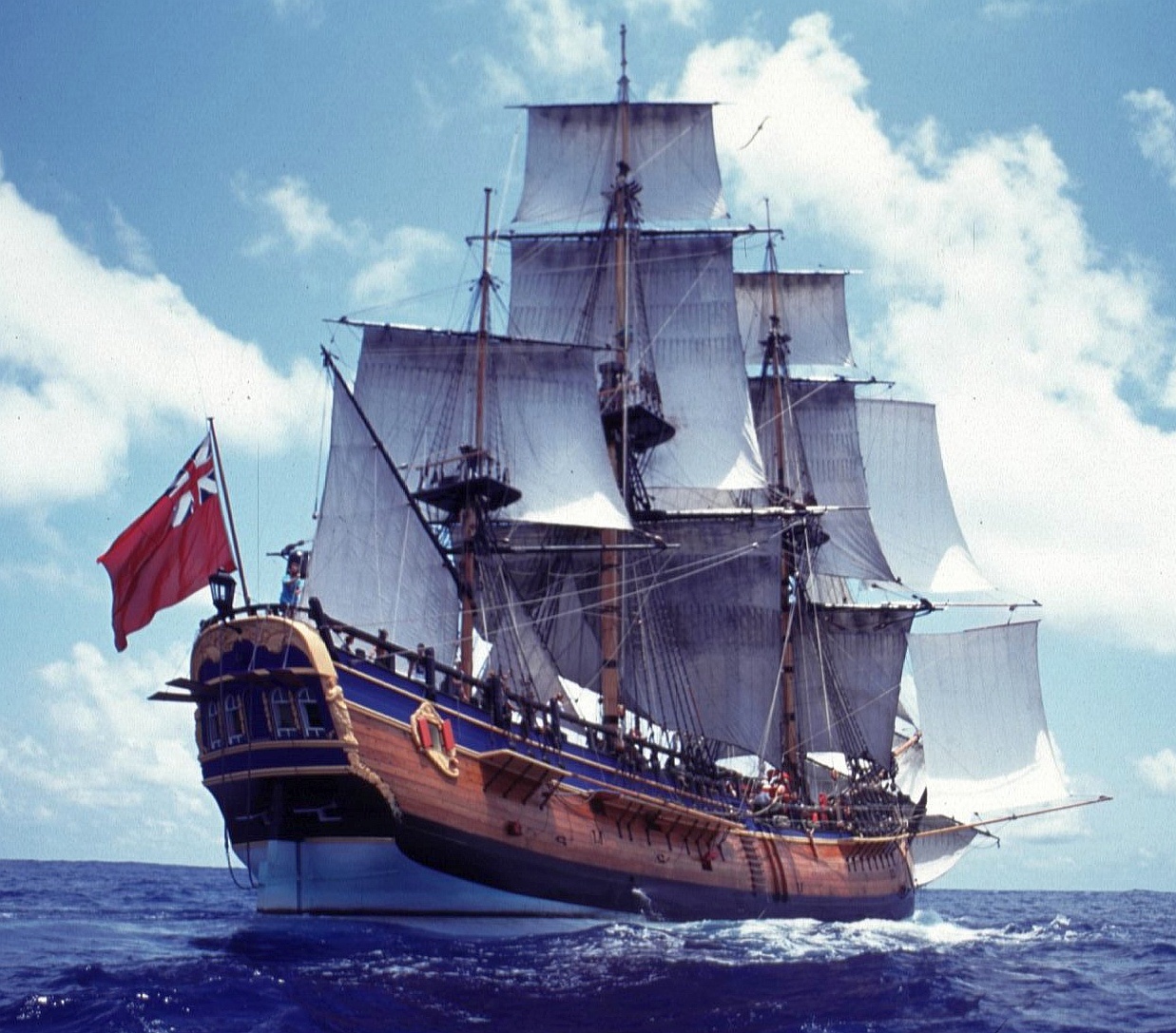 1 The English north-country vessel known as a ‘cat’ was a  collier. This was the  type of working vessel on which James Cook learnt his calling. In 1771 he wrote in admiration of her handling ‘No sea can hurt her laying Too under a Main Sail or Mizon ballanc’d.’
2 Two seamen are normally at the wheel – the ‘muscles’ on the port side who only helps turn it and the ‘brains’ on the starboard side who turns and maintains the course, calling out the setting and watching the instruments.

Beyond the Coral Sea : Travels in the Old Empires of the South-West Pacific (HarperCollins, London 2003).
http://www.michael-moran.net/pages/books/beyond_the_coral_sea/index.htm