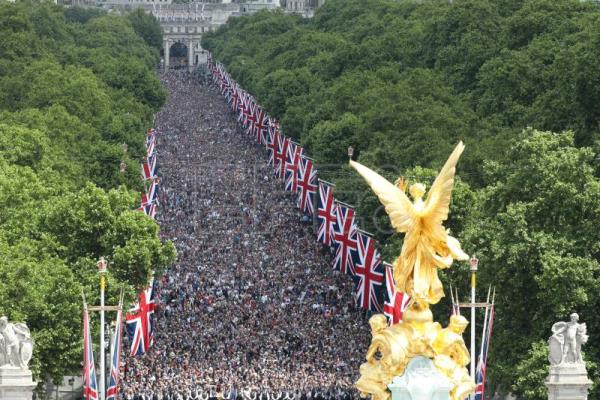 The great throng of adoring well-wishers along the Mall pictured from the Victoria Memorial. If you can spot me I shall buy you a glass of the best champagne !
The Colour (regimental banner) that was trooped on June 2nd on Horse Guards Parade was that of the 1st Battalion Irish Guards. Hence the interesting presence of the battalion mascot, an Irish Wolf Hound at the head of this procession, the largest breed of dog.
Also the Irish Guards Pipe Band is playing the march
﻿This celebration was the reason I have been unable to cover the magnificent Moniuszko vocal competition as a music critic this year. There were many expressively exciting voices in this relatively young competition! I have mentioned before the remarkable and inspiring Polish musical renaissance now in progress in the country.

I was in London until Thursday paying homage to the uniquely long reign of ‘my’ miraculous Queen Elizabeth II. I watched live much of the spectacular and moving Platinum Jubilee celebrations.

The Queen is an inspiration to us all. Her faultless adaption to radical social change over these last 70 years has preserved the existence of the monarchy. In many ways she is a much needed moral beacon of poised consistency in these troubled times.

Madness reigned at the conclusion of the concert - that is the entire choir waving flags! 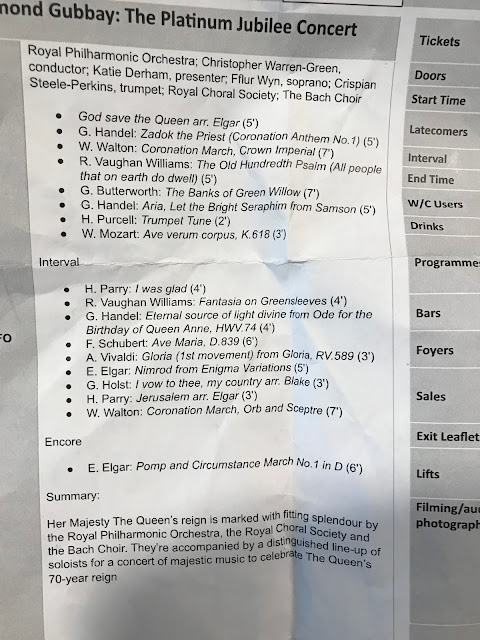 This interview (in English) was presented live on Polish TVP World upon my return to Warsaw
https://youtu.be/WMT_SC3dZT4
I also visited the spectacular, unique and opulent Tiara Exhibition at Sotheby's 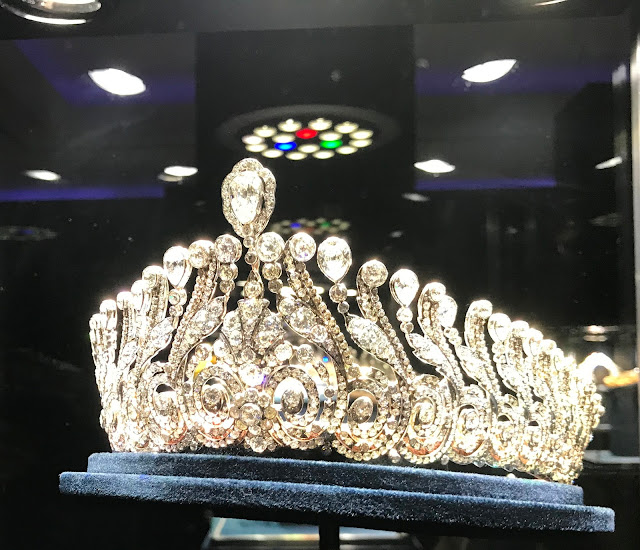 You can read about the exhibition in this excellent account in the Tatler
https://www.tatler.com/gallery/best-tiaras-sothebys-platinum-jubilee-gala-royal-and-aristocratic-tiaras#intcid=_tatler-bottom-recirc_3b8d5c5c-c71c-4c5e-8b00-c5de08da5b02_popular4-1 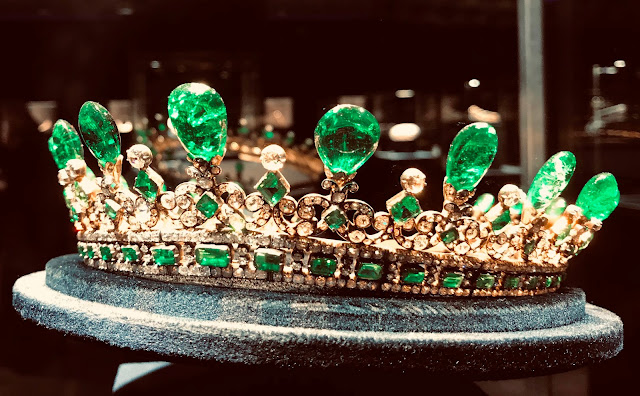 An emerald tiara designed by Prince Albert for Queen Victoria